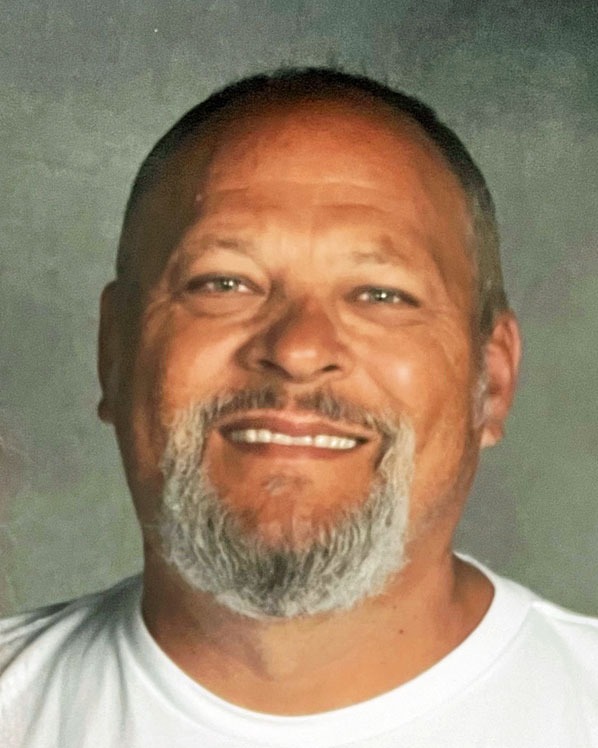 Gregory John Schaefer, 52, went home to be with the Lord on Thursday, October 13th, 2022, surrounded by his loving family.  He leaves behind his wife, Michelle, and his children, Maliyah (10) and Mack (8).

A funeral mass will be held 11 a.m., Saturday, October 22, 2022 at St. Boniface Catholic Church in Garner with Fr. Andrew Marr officiating. The service will be livestreamed on the Cataldo Funeral Home Facebook page. Burial will be in the church cemetery.

Visitation will be from 9:30 a.m. until 11:00 a.m., Saturday at the church. Cataldo Funeral Home is in charge of arrangements.

Greg was born July 29, 1970, to Calvin and Mildred (Stupka) Schaefer. He attended Garner-Hayfield Community Schools graduating in 1989. Greg attended Northwestern College on a football scholarship, then matriculated to Iowa State University and the University of Northern Iowa receiving a degree in Construction Management. Greg always wanted a family of his own and after numerous hints by friends and siblings, he met and married the love of his life, Michelle Martin on September 24, 2011. Greg and Michelle established their first home in Ames and a few years later settled down in Madrid, Iowa. He worked at Con-struct in Ames for over twenty years and was respected as a hardworking, dedicated employee earning the respect and admiration of all. Greg enjoyed hunting and fishing with his lifetime loyal friends. However, his first love was the time he spent with his family. He loved nighttime prayers and reading stories to Maliyah and Mack, while sitting on a chair between their bedrooms. Maliyah loved playing games especially rolling pin. Mack’s favorite time with his dad was learning to mow on the riding lawn mower and how to shoot a gun. His family will always remember “Daddio’s” loving hands and embracing arms.

Greg is survived by his wife, Michelle; daughter, Maliyah; son, Mack; his siblings, Sandy (Dennis) Hejlik of Charlotte, NC, Lindy (Gary) Lemke of Billings, MT, Janelle Luppen of Billings, MT, Joanne (Al) Smith of Rocky Mount, NC and Joe Schaefer of Carnation, WA. Having arrived in his family a decade later than his siblings, he grew up enjoying shenanigans with his nephews and niece: Jamie and Ben Lemke, Jason Hejlik and Jill Brady, and later in life with his brother’s children, Michael, Jenny, Kelly, and Ryan Schaefer. He is also survived by his parents-in-law, Denny and Gail Martin of Iowa Falls; and brother-in-law, Blake (Nikki) Martin of Garner and their children, Emily and Brody Seims.

He was preceded in death by his parents, Joe and Millie; and nephew, Ben Lemke.

To order memorial trees or send flowers to the family in memory of Greg J. Schaefer, please visit our flower store.