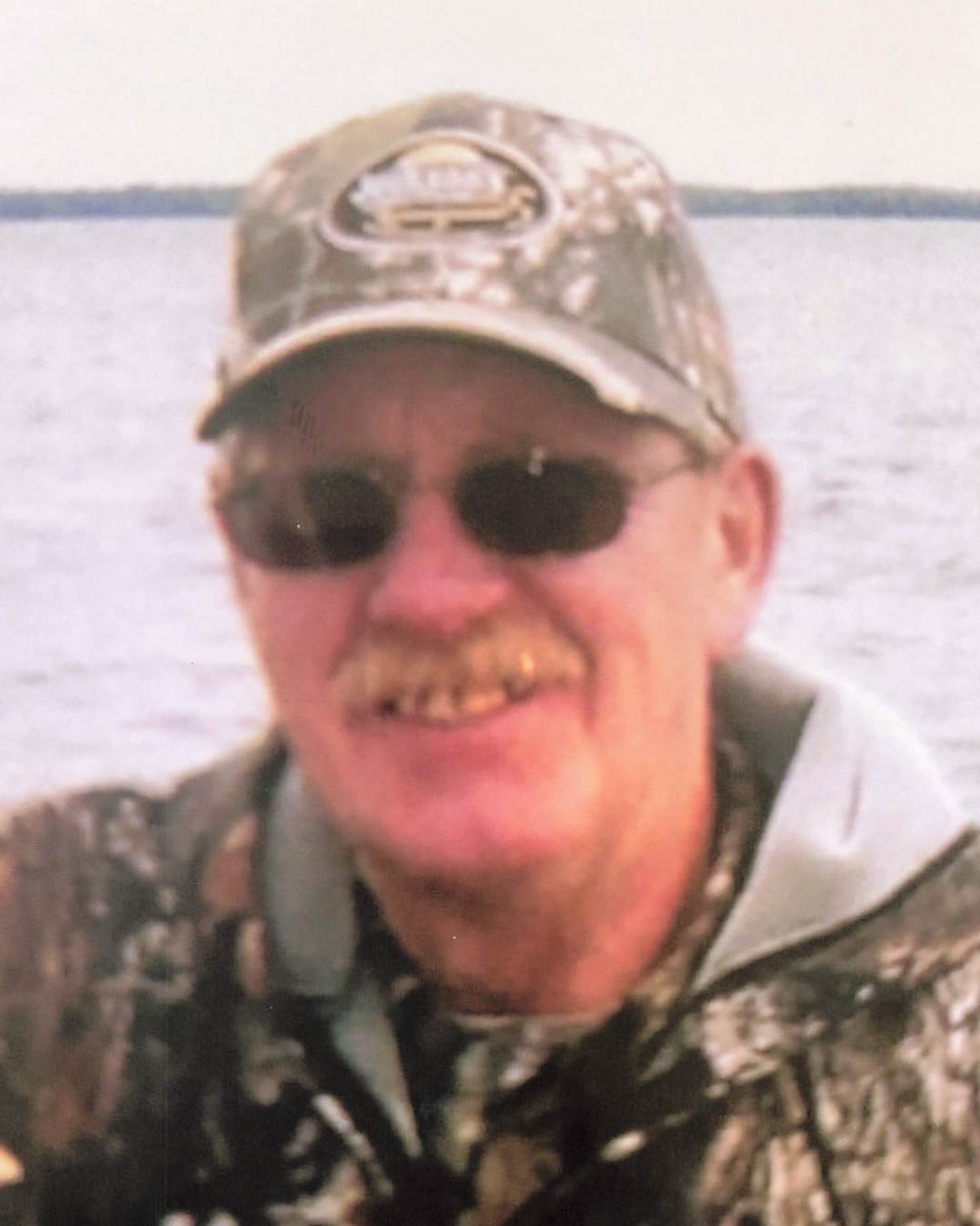 Per his wishes, cremation has taken place and a Celebration of Life service will be held at a later date. Condolences may be sent to Jim’s family at PO Box 447, Clear Lake, IA  50428.

James Allen Rapp, the son of Harold and Esther (Brouwer) Rapp, was born March 22, 1947, in Chester, Iowa. He graduated from Garner-Hayfield High School in 1965.  On January 21, 1966 he married Linda Greiman.  They lived in Clear Lake all of their married life where they raised their daughter, Jodie. Jim was employed for forty years at Andrews Concrete in Clear Lake until his retirement. He enjoyed hunting and fishing trips to Canada.

He was preceded in death by his parents; an infant brother, Duane; and three sisters, Darlene “Pat” Lewerke, Jeannie Braun and Bonnie Glenn.

To send flowers to the family in memory of James "Jim" A. Rapp, please visit our flower store.