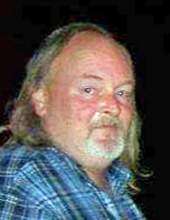 He was a great father and honest man. He will be missed by many.

Shane is survived by his son, Jordan of Garner; mother, Jane Zahn of Cedar Rapids; and three brothers, Shawn, David and Rick Zahn.

He was preceded in death by his father.
To send flowers to the family in memory of Shane A. Zahn, please visit our flower store.